Estate agent board ban to be extended 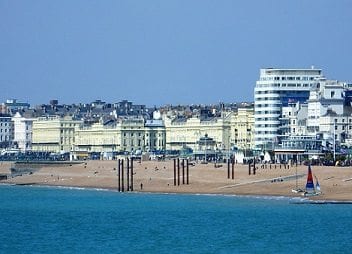 A report in The Argus  covering Brighton and Hove, East, Mid and West Sussex headlines ‘Ban on estate agents board to be widened out across the city’

The report says councillors have voted to widen the  ban on estate agent boards across Brighton and Hove at a full council meeting.

The Argus reported that the move has received a mixed response from estate agents, the scheme was first introduced into certain conservation areas in 2010 with estate agents  who did not comply facing a fine of up to £1,000.

Robert Nemeth the Wish ward councillor reportedly  said: “As our central areas become denser with more boards appearing and now that the way that property is being marketed is changing, now seems an ideal time to regularise the situation and see this policy through to its natural conclusion.”