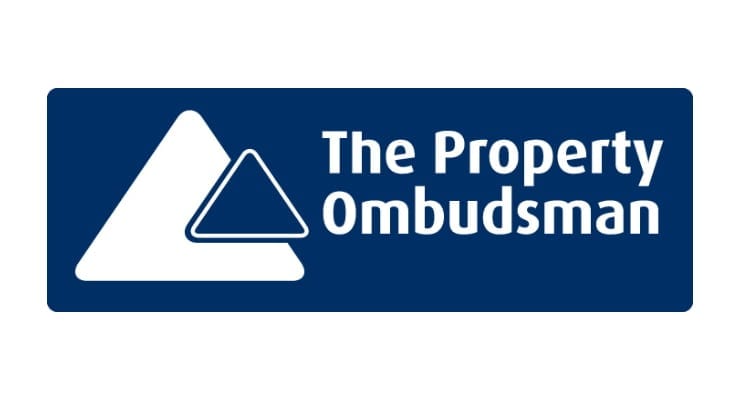 Bower & Bower (B&B), a sales and lettings agent in Exeter, Devon, has been expelled from The Property Ombudsman (TPO) scheme.

The Ombudsman supported two complaints relating to non-payment of rent to two landlords whose property B&B managed and the way the Agent dealt with deposits on the landlords’ behalf. In the first complaint, the Ombudsman criticised the Agent for not substantiating his assertion that no money received for rent had not been passed on.  The Ombudsman made an award of £2,700.33 for the money owing and an amount in compensation, which the Agent then paid.  However, she was also critical of the Agent for not responding to the Complainants’ request for the deposits relating to two properties to be transferred over to the landlord.  The Ombudsman directed B&B to forward the deposits, but the agent did not comply.

The second complainant said that the Agent had failed to pass over rent paid in a timely manner and to provide monthly rental statements. The Agent, after explaining to the complainants that problems with their bank had led to monies which should have been transferred being frozen, did eventually pay over rental payments of £3,150.  However the Ombudsman was critical, saying that, if this had been the case, the Agent should have said so at the earliest opportunity and not several months later.

The complainant then terminated his agency agreement and requested payment for the rest of the outstanding amount for rent paid. He received no response, despite chasing several times.  A copy of a letter was provided by the Agent, which requested details of the complainant’s new managing agent, so the Agent could send on a full statement of account and make necessary arrangements to clear the outstanding balance. However, this letter had not been received by the complainant. On reviewing the information provided, the Ombudsman agreed there was outstanding rent to be passed over and directed B&B to pay £1,250, along with a statement of account.  She made an additional award £500 for aggravation and inconvenience.

All members of TPO are obliged to comply with awards made by the Ombudsman. Agents are also obliged to co-operate with investigations. The agent has not responded to TPO further or complied with the Ombudsman’s direction and paid the second award.

The Ombudsman referred the agent to the scheme’s independent Disciplinary & Standards Committee (DSC), which ruled the firm should be expelled from TPO. TPO is now warning consumers to be aware that B&B is not registered with a redress scheme, which is a requirement of every sales and letting agent in order to trade legally*.

Property Ombudsman, Katrine Sporle, said: “One of the key roles of an agent under their Management Agreement, is to pay over rent received from a tenant to a landlord in a timely manner.  I am critical of B&B’s failures to do this or provide sufficient explanation. They should also have provided a formal confirmation that they were no longer acting for the landlord, the date of termination and any ongoing liabilities and make arrangements for the transfer of deposits.”

Gerry Fitzjohn, Chairman of TPO’s Board, said: “Cases like these are rare but TPO offers a free, fair and impartial redress service to protect consumers from unfair practices. B&B, which trades from 25 Cowick St, Exeter, appears to still be trading with properties ‘for sale’ and ‘to let’ both advertised on their website.  This agent’s expulsion means it is illegal for them to trade and we have notified Trading Standards accordingly.”

Consumers are advised to always check their agent has redress membership so they can have their dispute independently reviewed should a complaint arise.  TPO’s online agent directory enables consumers to search for agents by company name or location.

*N.B. Every sales and lettings agent in England is required to register with a Government-approved redress scheme, which enables consumers to have their complaint reviewed independently in the event of a dispute arising that the consumer is unable to resolve with the agent directly.

An agreement between the three Government-approved redress schemes means B&B will not be able to register for any form of redress until the award is paid. Redress registration is required for the agents to trade legally.