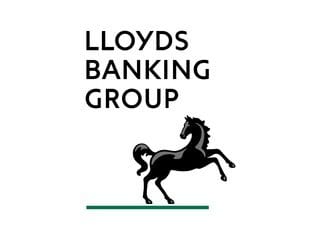 Despite falling sales nationally, some areas continue to buck the trend say Lloyds, Virginia Water, Cobham and Beaconsfield are Britain’s most expensive towns, with an average house price of over £1 million. This is the first time the average property price has hit £1 million outside of London.

“The number of homes sold for over £1 million has fallen sharply over the past year, with a pronounced slowdown in the prime and Central London market. This may be the effect of the new Stamp Duty rates introduced last December and uncertainty generated by the election in May.

“However, the regional picture is much more mixed and we’re seeing the emergence of towns where the average price is at least £1 million. Whilst there are several London neighbourhoods where prices are already at this elevated level, outside of the capital this is a first.”