Fears of a 16% drop in property prices for Melbourne 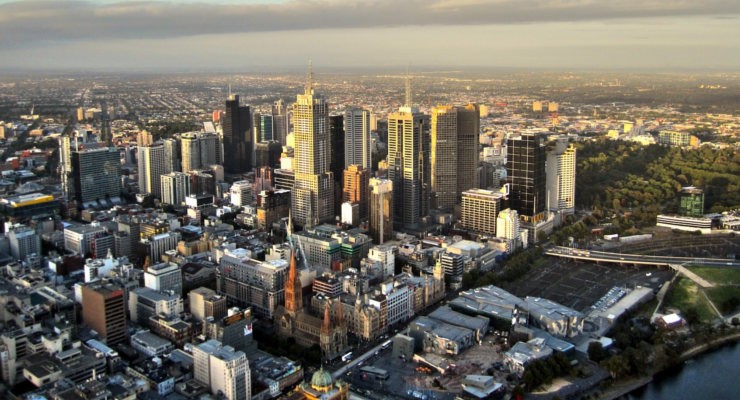 Negative news for property prices in Melbourne with an outlook of a sharp drop in prices for 2017 with a figure of up to 17% being estimated. An average of 7.7% drop is expected in major cities with Melbourne set to suffer the sharpest drop.

The figures by Moody’s Analytics also say that Melbourne’s inner east will suffer a plunge of 16.3% in the next year – The majority of the major declines in property prices will be in the inner-city suburbs.

The current declines are seen to be more in relation to a correction over a collapse of prices, addressing affordability short term over a long term decline and loss of confidence.

Deloitte partner Nicki Hutley was quoted as saying: “The rise was underpinned by unrealistic investment and at some point, it had to give…

The thing is, the level of un-affordability was high. The price-to-income ratio was 12 times in Sydney and nine times in Melbourne, so there was always going to be a pullback in the market.

It is a record decline, but it was a record rise before that. Eighteen months ago, people were screaming about housing not being affordable and now it’s going backward – you can’t have it both ways.”

Sounds like it is a well needed tumble of prices which is in fact required in a few countries globally – Positive news in making housing affordable for genuine property buyers looking for homes and less of an investment for business interests.

Full story can be read on The New Daily website.