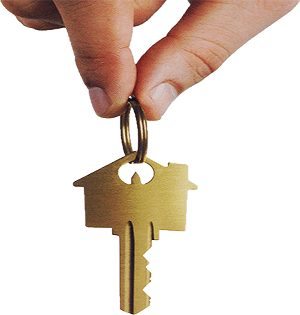 According to Search Acumen the total number of active conveyancing firms dropped by 9% in 2015, that equates to more than 500 firms.

Mark Riddick, Chairman of Search Acumen reportedly said: “The trend in market consolidation continued in 2015 with the dropout rate of 9% three times higher than the 3% seen in 2013 and 2014. Despite more conveyancers leaving the market, transaction volumes grew only slightly in comparison to growth in a very buoyant 2014.

“In fact, the average firm saw its transaction volumes grow at the slowest rate since 2012. This was the year when the property market was still coming out of the post-recession doldrums – and therefore a very low benchmark. Growth in the upper echelons was also muted despite the top 1,000 gaining market share.

“The importance of referrals and direct enquiries as a source of new business should help to focus minds on the priorities for 2016. There is no room for a laid-back expectation that introducer-driven guaranteed business from sources like estate agents will simply keep coming through the door. The more that firms can do to meet and exceed expectations with the service to existing clients, the better chance they have of benefiting from this trend.”