Fewer homes put on market in February according to RICS 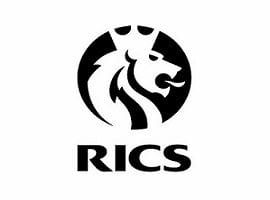 “The consultation announced earlier this week on housing delivery put the onus squarely on developers and planning departments to up their game to lift the supply pipeline, but the feedback to the latest RICS Residential Market Survey casts some doubt as to whether this will be sufficient to address the challenge.

“Significantly, the longer term national house price indicator has begun to creep upwards once again in recent months despite the current somewhat mixed climate and the private rent series also remains firm, in both cases pointing to increases of at least fifteen percent over the next five years.

“Meanwhile, the divergent regional picture is becoming increasingly pronounced with key RICS indicators across huge swathes of the country still showing considerable resilience but data for London, the South East and East Anglia rather more subdued.”