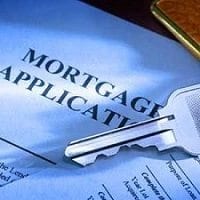 The update reveals that there were 35,500 new first-time buyer mortgages and 38,000 new homemover mortgages completed in the month of August.

Commenting on the data, Jackie Bennett, Director of Mortgages at UK Finance, said:

“Buy to Let remortgaging saw relatively strong growth in August, due in part to the number of two year fixed deals coming to an end. This suggests that while new purchases in the buy-to-let market continue to be impacted by recent tax and regulatory changes, many existing landlords remain committed to the market.

“However, the homeowner remortgaging market has softened slightly, reflecting the many borrowers who had already locked into attractive deals in the months preceding the Bank of England’s base rate rise.”