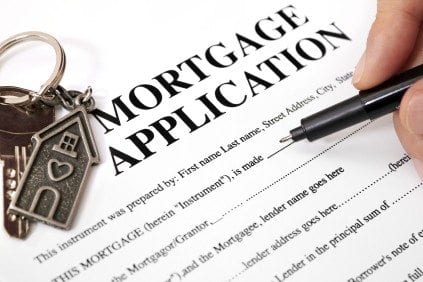 According to a Latest News article from the Mortgage Advice Bureau their National Mortgage Index (NMI) shows more people are choosing to fix their mortgage rate.

When compared to the number of people fixing last year, it shows that fixing is now 1.6% more popular than it was a year ago, when 93.1% decided to., there was a 0.7% increase in the proportion of buyers who opted to go for a fixed rate product in January.

Head of lending at Mortgage Advice Bureau, Brian Murphy, reportedly said:  “Although Mark Carney has suggested that the Base Rate is once again likely to stay lower for longer than previously forecast, remortgage activity has remained resilient with borrowers encouraged by further falls in mortgage product pricing.”

According to the data released today by property services group LMS, remortgage lending surged by 49 per cent to £6.2bn in January from £4.2bn in December and was 45 per cent ahead of the same month last year, it is now at its highest level in seven years.

LMS chief executive Andy Knee reportedly said: “Although the month-on-month growth in remortgaging can be partly attributed to a seasonal uplift and a New Year financial spring clean – as well as a Stamp Duty panic – other factors are working in favour of the market.

“With rising house prices, interest rates at historic lows and a host of competitive products available to choose from, growth is likely to continue even after the Stamp Duty panic dispels. Swap rates are also expected to decrease in mid to late February, lowering the lenders’ costs of loans further and boosting competitive offers.”