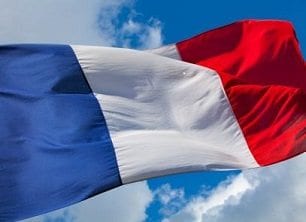 The clock is ticking for the EU Referendum in June,  when the decision is finally known  and if it is a “Remain Vote” it will probably give the green light to “Brits” interested in purchasing a property in France.

According to French property luxury home property specialist, Home Hunts.  inquiries are up by 60% in the first quarter of 2016 year-on-year to a record level.

It has also been a good year for negotiations due to a combination of flexible property prices, low interest rates and favourable currency pairings, according to the agency’s newly-published Spring 2016 Inside France Report.

France has been quiet over the last couple of years in respect to British buyers, I am sure this has all been to do with the fear of “Brexit”.  Many with the dream of  retiring in France are concerned that they would have no health cover if Britain left the EU. A vote to remain will clear the way for many to buy their dream home in France, prices are extremely attractive at present and with a good exchange rate there are many bargains to be had, says Chrsitiane (Agent Commercial) with Devin Immobilier in Burgundy