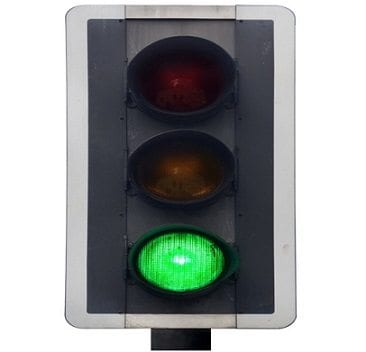 So the Governement has achieved what it set out to do in it’s pre election manifesto,  with the Right-To-Buy (RTB) now to be extended to Housing Association tenants without the need to change or pass new laws, there will now be no battle in the House of Commons or for that matter the House of Lords over this matter.

David Cameron confirmed this news in  his Party Conference speech yesterday in Manchester, he said an agreement has been reached on this pledge. “Communities secretary Greg Clark has secured a deal with housing associations to give their tenants the right to buy their home.”

The agreement between the National Housing Federation and housing associations will see 1.3 million tenants offered the chance to buy their home at Right to Buy discount level. Mr Cameron said the first tenants will be able to “start buying their homes from next year”.

David Orr, Chief executive of the National Housing Federation,  said the deal would see all homes sold off replaced.