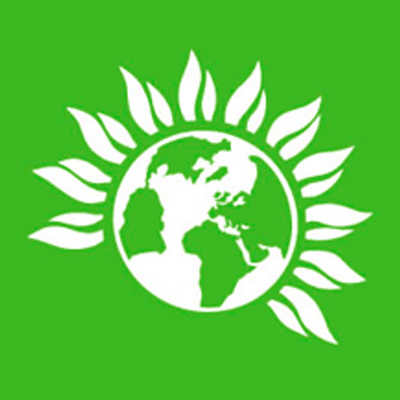 The Green Party has launched its General Election manifesto, a quick scan and one would think they are living in fairyland,  to be fair it would be wonderful if the world could operate with such well founded ideals, the truth is it does not, we are a market economy and there is only so much money to go round.

What interests us on EANUK is what do they propose re housing, well the National Landlords Association does not appear too pleased with the plans they have for the private rented centre, saying their manifesto does not appear to take a balanced view of the PRS.

The manifesto includes plans in the PRS sector for: Longer tenancy agreements (five-year fixed tenancy agreements) caps on annual rent increases linked to the Consumer Price Index, Security of tenancy and local not-for-profit letting agencies, abolishing letting agents’ fees and insurance-based deposit schemes, Introducing a mandatory licensing scheme for landlords, abolishing tax deductions against a variety of expenditures, including mortgage interest relief, increasing the supply of small lets by raising the tax-free amount under the Rent a Room Scheme to £7,250 a year.

Housing in general: Give the Bank of England the powers it has requested to limit the size of mortgages in relation to the property value and the borrower’s income, Introduce higher council tax bands, scrap the government’s help to buy scheme, saving £600m a year, build 500,000 new social rental homes, abolish the bedroom tax.

Well, make your own minds up, for my part “no comment” there are some similarities here with Labour proposals, specifically on rent controls and longer tenancy agreements.