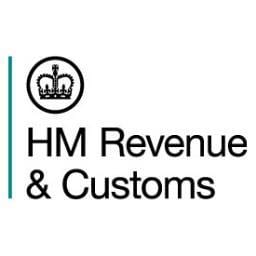 Property sales data from  HM Revenue and Customs (HMRC) has provided more evidence that the UK housing market is moving slower than a year ago, 98,540 homes were sold in May,  down 3% on a year earlier.

Other data has predicted a modest pick-up in the housing market during the latter half of this year.

The HMRC figures cover properties sold for more than £40,000 across the UK.

In recent months sales have fallen back to below 100,000 a month.

Property commentator Henry Pryor reportedly said he saw evidence of pent-up demand and went on to say, “Buyers have been sitting on their hands. Prices peaked in the first half of last year and, while asking prices have picked up in recent months, sale prices will continue to come under pressure,” he said.