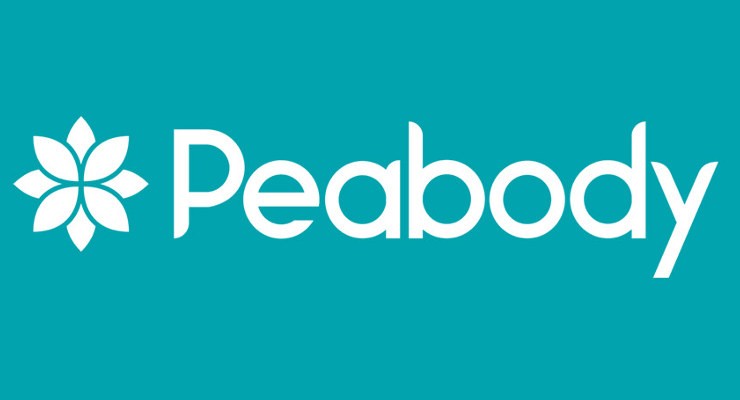 A deal in the region of £81.5 million with the housing association Peabody will see Holloway Prison, that is in the location of north London, being turned in to 1,000 homes. The site totals 10 acres and is famous for having held as inmates Myra Hindley and Rose West.

It is hoped that 600 homes will be “genuinely affordable” – The site also offering shops, green spaces and play areas.

Peabody housing association has received a £41.6 million load from City Hall in order to acquire the property from the Ministry of Justice –  new properties will be built in partnership with house builder London Square.

This development lays within the constituency of Labour leader and Mr Are we going to push for remain in the EU, or Out of it or Shake it all about, Jeremy Corbyn. He has said that the deal, what ever part he has over seen or been part of etc, is a good one for the local community.

Prisons Minister Rory Stewart was reported as saying: “The sale of Holloway will help drive forward our commitment to replace ageing prisons with modern, purpose-built establishments.

I am determined to see this money reinvested to improve rehabilitation and ultimately reduce re-offending.

We have worked closely with the local authority and others to ensure the amount of affordable housing on the site meets local needs, and I am pleased we have achieved this aim while giving good value to taxpayers.”