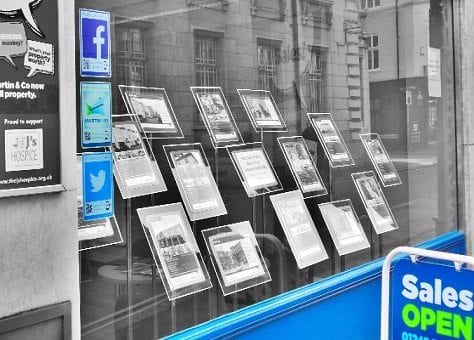 According to the National Association of Estate Agents (NAEA)  in its May Housing Market Report, the number of Interested buyers per branch in May 2015 was the highest estate agents have seen over the last eight months.

The report goes on to say that  383 house buyers were registered on average per office in May, this was the highest number recorded since September 2014. Last month saw the highest year on year demand for ten years, that was in May 2005 when 386 house hunters were recorded per branch.

Supply of housing has increased marginally from last month, with 46 houses up for sale per NAEA member branch in May, compared to 43 last month. And whilst demand for property is at similarly high levels to May 2005, supply has almost halved year on year over the ten years, when 81 properties were available to buy.

As supply and demand levels have risen, the number of sales per member branch has also risen slightly from last month; nine sales were agreed in May, compared to eight in April. Sales to first time buyers (FTBs) increased in May, jumping from 26 per cent in April to 29 per cent of sales in May.

Mark Hayward, managing director, National Association of Estate Agents (NAEA) said: “There’s been a significant jump in the number of house-hunters searching for properties this month – no doubt because the uncertainty of the market following the election has worn off and confidence has returned.  However, supply does not meet the rise in demand, and as consumer confidence grows we will continue to see a widening of the property gap. The housing shortage will not be solved any time soon, so as pressure mounts we will no doubt see increases in house prices, making it harder for those stepping on or up the ladder.”