House price growth is weakest since 2011 – Comments from Industry: 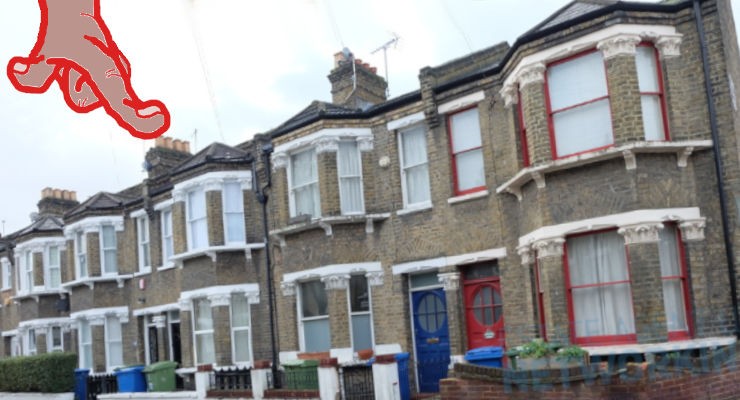 “I think it’s fair to say that these latest findings from the RICS aren’t quite in line with what we’re seeing on the ground at present. Despite the consistent setbacks with Brexit buyer sentiment has remained strong so far this year and while politically the landscape looks set to remain a tricky one, I don’t think this will have the impact on the property market that many are predicting.

Surveyors can be notoriously morose when it comes to relaying the health of the market as many lenders find it preferable that they don’t value a property too high, so for the RICS to report such sluggish growth, in what are already tough market conditions, isn’t surprising.”

“There’s certainly an air of jumping on the Brexit bandwagon where this latest report from the RICS is concerned given that it’s based on the sentiment of a relatively small sample of surveyors. We are facing testing times as a nation but to date, our property market has remained a pillar of strength with positive growth in transactions and house prices despite a reduction in the levels of both buyers and sellers.

There are plenty of reasons to remain optimistic despite the Government’s bodged Brexit handling and we’re confident the market will defy wider industry expectations over the coming year to record further positive growth.”