Housing affordability lowest level in a decade in 2018 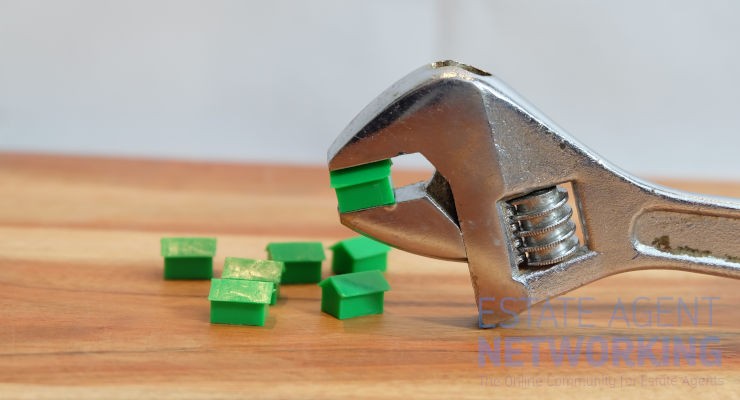 The latest research from property finance specialists, One77 Mortgages, has looked at how house price affordability has really changed over the years and when homeownership was at its most obtainable, based not just on wage to house price ratio, but with interest rates included.

Looking at data on average house prices and the average annual wage over the last two decades, the wage to house price ratio was at its lowest in 1998 when a property cost just £66,313 and earnings were £18,512 a year on average. However, what this doesn’t consider is that interest rates were at their highest in the last 20 years at 6.25% and the cost of borrowing money was far greater, in turn making the cost of homeownership much higher.

With this in mind, One77 have divided the wage to house price ratio of each year by the interest rate to reflect when homeownership was actually at its most affordable based on prices, wages and mortgage rates.

Unfortunately for home buyers in today’s market, 2018 saw the lowest level of housing affordability in the last 10 years (0.084) as interest rates crept back up to 0.75%. Despite slower market conditions house prices continue to increase and although wages have also seen some growth, it’s likely that affordability will be stretched further in 2019.

“Although house price to wage ratio is one of the biggest factors when determining house price affordability, it’s important that we don’t overlook additional influences such as the cost of borrowing money.

While existing homeowners hark back to the good old days of lower house prices, the fact of the matter is that the cost of borrowing is far, far lower now than it was twenty years ago.

A further rates increase is unlikely to materialise until a Brexit result is decided, so our advice for current home buyers would be to strike while the iron is hot, lock in a fixed rate now and take advantage of the relative housing affordability still on offer before this evaporates further.”