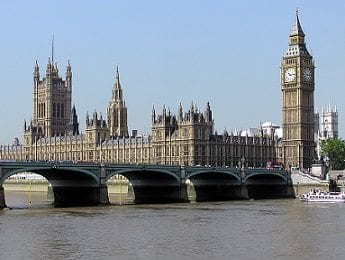 The government yesterday rejected all of the 13 amendments the Lords put to the Housing Bill. This bill is the first piece of legislation that comes under English votes for English laws reform,  that means that SNP MPs are not able to vote on it, securing a strong majority of the Tories in the Commons.

The Lords  objected to plans that would force councils to sell off valuable property in order to fund a right-to-buy scheme, and make council tenants on higher salaries pay market rents,  also opposed details of a starter-home scheme that they warned would squeeze out affordable homes.

The government ensured policies such as Pay to Stay and Right to Buy remained fairly unharmed by the Lords, despite several concessions the government made whilst the Bill was in the Lords.

The Bill will now be brought back today in front of the Lords,  they will consider what to do with the amendments sent back to them.