Housing market will remain Bojo proof as Boris gets the keys to No.10 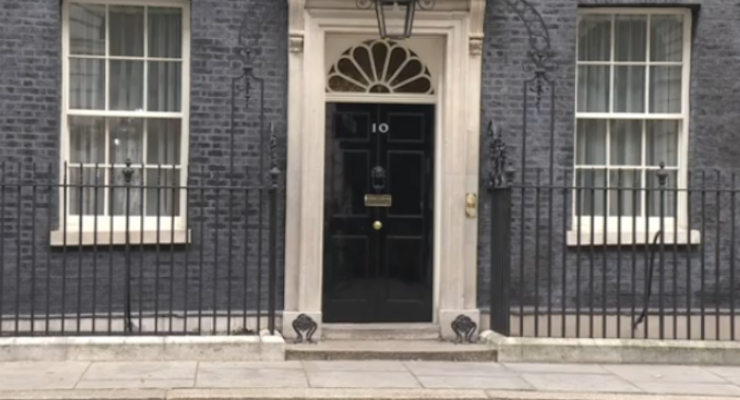 “A new prime minister and a clean slate can bring a rejuvenated air of confidence to the UK housing market but while Boris does have a fairly good track record when it comes to housing, he’s probably not the steady hand on the tiller that many would have liked.

He has put his stake in the ground with a number of announcements around the UK housing market but with his plate already rather full, it’s unlikely that any of these will ever come to fruition.

The only reassuring thing is, that despite the absolute spectacle that Brexit has become, the housing market remains resolute and for those with concerns over our new prime minister, you might even go as far to say that it’s Bojo proof.

Mortgage rates will continue to be favorable for those looking to buy, transactions are fairly steady considering, and property values are far from tumbling, so we should see the market strengthen as the year goes on.

Although political uncertainty remains a factor, I don’t think anyone believes we will be leaving in October and whether we do or not, it continues to move further to the back of the minds of UK home sellers and buyers.