How to winter-proof your home and avoid a huge bill! 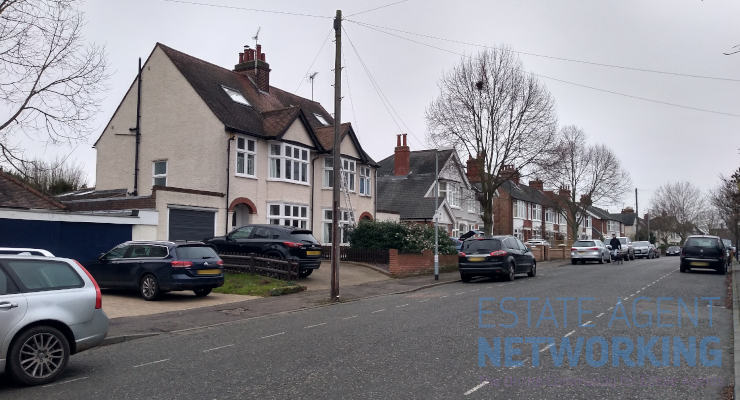 As the nights start getting colder, having a warm and functioning home becomes even more important.

The tradespeople comparison website for finding affordable tradespeople, HaMuch.com, has put together some advice on some of the key steps you can take to winter-proof your property, and save money in the process.

Your boiler is your friend during winter, so top on your list should be giving it a service, which costs between £50-£100. If you need to carry out maintenance or repairs you’re looking at £80-£200.

Meanwhile a power flush, where you remove rust and debris to clean your boiler, costs between £200-£400.

These measures are cheap as chips compared to replacing a boiler or a major part of it. In such a circumstance you could be looking at a bill of £1750-£3000.

That would put you off your Christmas pudding.

It’s also important to ensure your roof is in good shape before the cold comes in. You want to check for cracked or missing tiles, as well as other parts of the roof like the facia or soffit for damage.

The worst-case scenario is cracked or missing tiles letting rain into the roof, causing damp and rot.

Things like leaves and plants can clog gutters and drains and then lead to water damage, so a clear out before winter can be vital. Clearing debris costs an estimated £5 per metre.

If you let it build up the blockage could lead to water damage and damp.

The combination of repairs could amount to £200 upwards.

It’s worth ensuring downpipes are not cracked or split, while you could insulate pipes to stop them from freezing, getting blocked, or busting. Adding insulation by fitting pipe jackets would cost you £50 and up.

If they ended up freezing or cracking you’d suffer leakage and water damage.

To install new pipes you’d be looking at least £200 while redecorating due to the water damage could cost you between £375-£500.

It costs around £150 for a general inspection of your windows and doors. You’re checking whether they are in disrepair, while woodwork outside should also be checked to ensure there’s no rot or damage.

If you run into a problem over winter you’d need to replace damaged or unsealed windows.

Paying for a double-glazing replacement would amount to £300 (for a 1xm1m window).

It’s worth checking your insulation, as the loft can lose a quarter of the property’s heat if the roof is not properly insulated.

Other forms of insulation to look at include cavity wall insulation, as well as the insulation of water tanks and pipes.

For a blanket insulation replacement, you’d be looking at just £80, which could save you money in the long run. Indeed, it could save you £250 a year if you improve the energy efficiency of your home.

It’s worth checking your radiators are working, while it costs just £80 to have a plumber bleed (remove excess air from the pipes) 5-10 radiators.

This could increase the efficiency of the radiator and remove the need for a replacement. Buying a new radiator costs around £180-£200.

It’s worth cleaning out any obstructions or blockages with your chimney if you have a fireplace, which costs £50-£90.

Leaving it alone risks chimney fires, which can be costly and dangerous.

Owing to the varying severity of a fire it’s hard to put a figure on how much it would cost you – though it’s clearly an issue you’d want to avoid.

“Prevention is so much better than a cure,” says Tarquin Purdie, Founder of HaMuch.com.

“At this time of year it’s wise to think about mitigating the things that so often go wrong as boilers are cranked up again, fireplaces stoked, and bare pipes exposed to the rigours of winter’s elements.

Our suggested measures are sensible precautions that householders can carry out for themselves in most instances, although you may be surprised how little a professional might charge you to carry out the checks quickly and properly. Either way, it will certainly be at a lower cost than waiting for a leaking tile or burst pipe to ruin your week and your bank balance”.