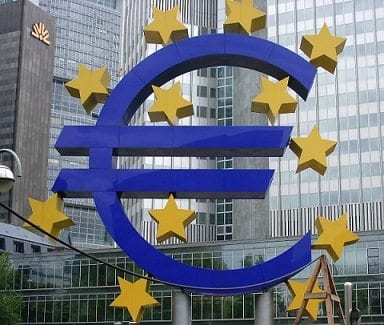 The recent run up to the General Election and the election itself was enough to cause the property market to stagnate especially in London, that is if recent figures regarding activity and growth are anything to go by, without any doubt the fear of a Labour government was the cause of this with all its threats of crackdowns on so called wealthy property owners.

The uncertainty of the last few months appears to have faded and most involved in the property market appear more confident and are looking forward to an increasingly active property sector for the next 5 years.

Unfortunately we have a major problem in Europe right now which could spoil any plans we may have for the next 5 years, Greece is running out of time to come to an agreement concerning their debt re-structuring with the EU and IMF, the implications of a GREXIT could have enormous negtive impact on Europe and in turn the UK, it would knock confidence and cause uncertainty.

I personally expect the issues surrounding the debt problem to be resolved, why these politicians always have to play at their brinkmanship and always go to the wire when decision making is beyond me.

They need their heads knocking together, European Ministers are to blame for the Greek crisis, they should have done their homework better from the start, they allowed Greece to enter the Euro on the back of very little due diligence, Greece are now suffering for being allowed into a club they were unable to afford, the EU finance ministers need to get their act together and sort it out.