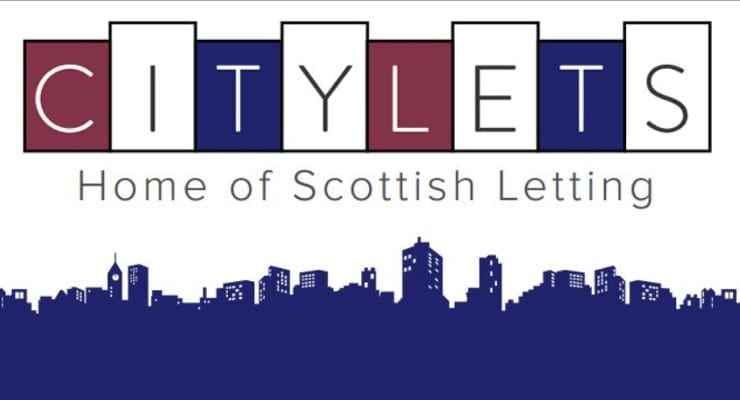 Scotland’s private rented sector (PRS) continued to rise as at Q4 2018, up 5% year on year (YOY), according to the latest Citylets report. Strong demand for properties of all sizes in major cities underpinned growth, with larger 3 and 4 bed properties posting the steepest gains as an increasing number of families settle in the PRS. The average property to rent in Scotland is now £771 and takes just over a month to let at 32 days.

Commentating on the latest report, Gillian Semmler, Communications Manager at Citylets said: “It has been interesting to note that the largest rises in Scotland’s PRS in recent quarters have been for the larger 3 and 4 bed properties. With an estimated 90 000 families in Scotland, representing around a quarter of the rented sector, the PRS has become a significant tenure for adults with children.”

Rents in Edinburgh once again moved upwards recording a substantial 7.8% annual rise to £1095 per month. Tenants will almost certainly experience a continuing rise over the course of 2019, however, it remains to be seen if this return to over 7% growth will be sustained. The steepest rise was recorded for 4 bed properties at 10.3% YOY and 48.6% on the ten year view. Overall Edinburgh has recorded 6.5% growth over 5 years and 4.3% over 10. The market continues to move very quickly with an average Time to Let (TTL) of just 23 days.

The private rented sector in Glasgow continues to experience strong demand with larger properties, as per Edinburgh, recording the largest gains. Overall, rents in the city rose 3.9% as at Q4 2018 to average £771 per month. With Aberdeen continuing to fall, the gap between Scotland’s largest city and the Granite City widened to £56 per month and is expected to widen further in 2019. The market is moving swiftly at 25 days on average with 1 and 2 bed properties in particular letting quickly at 20 and 25 days on average.

The North East posted several positive economic indicators for 2018 such as office space uptake, but as yet this has not fully stabilised the rental market. Rents continued to ease down in Q4 2018 at minus 5.3% YOY, however, this remains in the 3-6% range that has characterized 2018. Property to lease in Aberdeen now averages £715 per month. Whilst falls have been steep in recent years, from the ten year view the Aberdeen rental market averages just minus 1.8% per year on the whole. 3 bed properties recorded a 2% rise over the year to average £972. Time to Let in the region remains high at 53 days.

Dundee had a strong end to 2018 with annual growth of 4.7% and continuing a year that saw positive annual growth throughout. Properties are also renting faster at just 25 days and it remains to be seen whether this represents a step change in a hitherto predictable and stable market. Two thirds of Dundee properties now let within a month with an average rent of £578 per month.

Property to rent in West Lothian again recorded positive annual growth, up 5.1% YOY to average £699, with a substantial reduction in TTL to 26 days- 13 days faster than the previous year.

Commenting on the Scottish Market, Adrian Sangster of Aberdein Considine, said: “2018 was very much a year of transition for the Scottish PRS. Agents, landlords and tenants were continuing to adapt to changes brought about by the new PRT, which went live at the end of 2017. Agents also had to prepare for the introduction of the Letting Agent Register during Q4. Any agent who has not applied and continues to trade, does so illegally. Therefore landlords and tenants need to carry out due diligence to ensure the agent they’re using is fully compliant. All this took place at a time when more landlords left the sector in part due to the phased tax changes announced in the 2015 UK budget.”