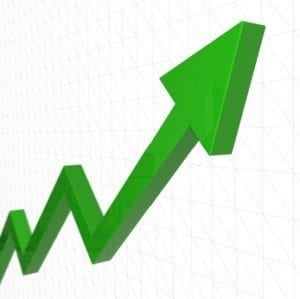 I think most agents would agree the housing supply figures are confusing to say the least when it comes to working out why there is a shortage of affordable housing, this shortage however is the problem behind   house prices and rents continuing to rise.

Rents are up 4.6% on a year before, average rents in the UK reached £937 per month in July as the pace of increases took a significant step up, according to research by Countrywide, the UK’s largest property services company.

London has become one of the most expensive cities in the world to rent a home, central London saw by far the biggest increase in the cost of newly rented properties at 6.8%,  there were also strong rises in Scotland (4.5%) and the east of England (4.3%).

The ever increasing cost of buying a home has seen a boom in the private rented sector in recent years. There are 1.4m more rented homes today than in 2008, according to data from the English Housing Survey.