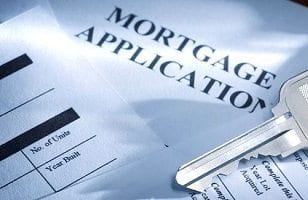 Gross mortgage lending for the total market in July was £24.6bn, some 7.6 per cent higher than a year earlier.

The number of mortgage approvals by the main high street banks in July fell by 0.8 per cent compared to the same month a year earlier. Within this, remortgaging approvals were 2.8 per cent higher than for the same period a year earlier. There was a fall in house purchase and other secured borrowing of 0.6 per cent and 11.7 per cent respectively.

“July saw steady growth in gross mortgage lending, driven largely by remortgaging as homeowners locked into attractive deals in anticipation of the recent base rate rise.

“Card spending has also strengthened, reflecting increased expenditure during the holiday period and an uplift in retail sales due to the World Cup and warm weather.

“However the broader economic outlook remains mixed, with households continuing to see their incomes being squeezed by rising inflation. This may explain the shift towards deposits held in instant access accounts, as consumers opt to keep their money close to hand.”