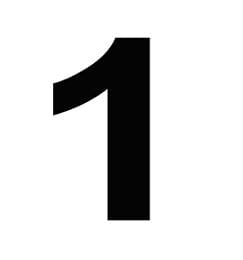 Just 1 day to go, tomorrow the UK has its chance to decide Leave or Remain in the EU.

Every vote will be important so make sure you find time to get to the polling station if you haven’t already voted by post.

Many people are still not  sure how they will vote tomorrow,  the latest polls still showing both sides neck and neck, those undecided votes will be so important in deciding the outcome.

The last major live TV debate in front of an  audience of 6000 took place at Wembley last night,  the biggest of the EU referendum campaign, it gave  a final chance for the two campaigns to get their points across ahead of Thursday’s poll.

The BBC’s political editor Laura Kuenssberg reportedly said the Leave side had the most “emotional enthusiasm” at the televised debate but Remain were able to display the passion some feel has been missing from their campaign.