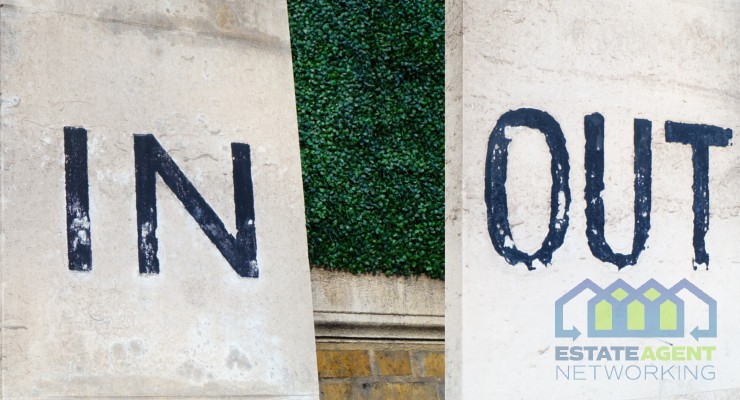 The Brexit Party emerged on top by a country mile ahead of Labour and Conservative with Liberals gaining themselves a strong second positioning across the country following inheriting many votes from those wishing to push for a second people’s vote and to remain in the EU. Green party also saw strong gains.

Across Europe there were positive gains for National conservatism with Le Pen taking advantage of the horror show put on by Macron (Yellow Vest demonstrations continue across the country), along with Slovenia, Poland, Hungary, Italy and more swinging to the right. Green Party fared well in votes with fears that parties had overlooked the importance of the likes of global warming.

It was a result to be expected that following a calamitous performance of recent years following the 2016 vote to leave the EU from Theresa May the Prime Minister (who has now set a date for her to resign) and the government of the Conservatives along with the flipping of a coin politics from Jeremy Corbyn and Labour.

So we could be ending up with at least democracy more likely than ever to take place in the UK by leaving the EU fully as voted for in 2016 with The Brexit Party taking a third of the seats available in the EU discussions that will be coming up before October 31st which is the extended date for leaving the EU – We could also be seeing the likes of Boris Johnson as the new Prime Minister or a follow on from May with a pro-remainer taking up the role.

Could Labour or the Conservatives tear apart their party by sticking to goal with the EU, ie Leave or Remain, which is the big issue of today, then maybe they should look to copy both The Brexit Party and Liberal Democrats in declaring their position re Brexit.

So what for the UK property market? What will this do to the short term economy, the pound, interest rates and property prices? Fears of a pro leave party taking charge will scare many immigrants within the country both legal and illegal, it may effect investments, it may effect the landlord industry as a whole if people leave and properties become empty.

Who knows what will happen! It will be an interesting few months ahead though…

Average age of the first time buyer in the UK is 34 years old!