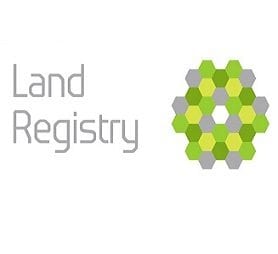 The number of property transactions has decreased over the last year. From September 2014 to December 2014 there was an average of 79,237 sales, per month. In the same months a year later, the figure was 78,778.