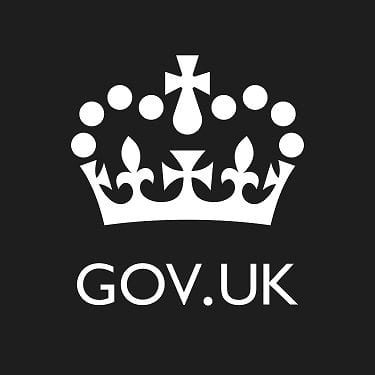 The November house price data released at the end of December shows an annual price increase of 5.6 per cent which takes the average property value in England and Wales to £186,325. Monthly house prices are up 0.4 per cent since October 2015.

The number of property transactions has decreased over the last year. From June 2014 to September 2014 there was an average of 83,095 sales per month. In the same months a
year later, the figure was 79,315.

The November data for London shows a monthly increase of 1.6 per cent. At 11.2 per cent, the annual change for London is considerably higher than most other regions. The average price of property in the capital is £506,724 in comparison with the average for England and Wales of £186,325.

The full Land Registry report can be seen from the Gov.UK website.