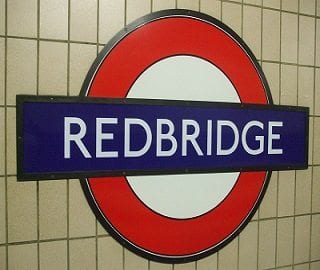 In June this year Redbridge Council approved borough-wide landlord licensing, approval to implement this scheme was then requested from the Department for Communities and Local Government.

Following widespread opposition from landlords, Redbridge Renters  started its own campaign urging tenants to share their experiences to bolster its support for licensing, at that time the group highlighted the fact that private renters in the borough were suffering with sky-high rents, substandard properties and landlords who fail to meet their responsibilities.

A spokesman for the group at the time reportedly said: “We wholeheartedly support the council proposals – renters need local authorities to be active in preventing housing exploitation.

“Housing scarcity and insecure tenancies place landlords in a hugely dominant position over renters – and many landlords exploit that position.”

The plans to introduce landlord licences in the borough has now been rejected by  the Secretary of State.

Redbridge Council leader Cllr Jas Athwal reportedly said: “We are extremely disappointed, that despite evidence provided, our application has been turned down to allow us to implement a borough-wide scheme for private property licensing.

“We strongly believe that a borough-wide scheme is vital to hold landlords to account for the actions of their tenants including noise, rubbish and vandalism and other anti-social behaviour related to some private rented properties.”

“Without a borough-wide scheme it will be impossible for us to readily identify who is responsible for a property and deal proactively with poor standards of rented accommodation. Sadly, we will now have to go back to the drawing board and consider our options.”