The Leasehold Scandal and PPI 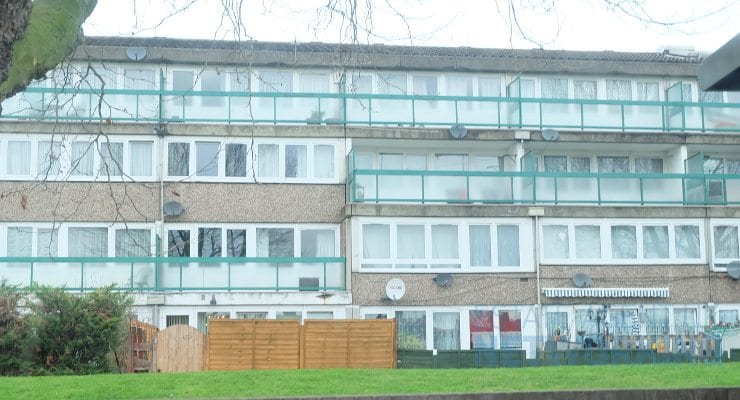 In a recent column, I predicted that what was becoming known as the ‘new-build leasehold scandal’ was not going to go away anytime soon. Sure enough, the story has been hitting headlines again, with its very own Twitter hashtags – #leaseholdscandal and my favourite, #fleecehold.

On the face of it, it was welcome news when Sajid Javid, Secretary of State for Communities and Local Government, announced plans last month to halt the practice at the centre of the controversy. Namely that developers were selling new-build properties as leasehold, then selling the freehold on to investors who could in turn earn a reliable passive income.

To be clear, this practice is not currently illegal but the principle is highly questionable, which the large developers like Taylor Wimpey, Redrow and Bellway (who have been in the news) will need to address. They stand accused of promising the homeowners the opportunity to buy their freehold after two years (a legal obligation), but then the owners have discovered that the freehold has already been sold on to investors without their knowledge before the two years were up. That’s when the new owners found out about the increased ground rents and extra charges. From the developers’ perspective, they could offer more ‘affordable housing’ upfront, but claw back additional income from selling on the freehold. A clever angle, but hardly ethical.

So surely the buyer’s solicitor would have spotted the potential for this kind of problem? Now this is where I feel we come to the real heart of the issue – many buyers used solicitors ‘recommended’ by the developer. This could be construed as being a conflict of interest, especially if there was a form of monetary incentive behind the scenes.

The trouble with Sajid Javid’s announcement is that he doesn’t spell out any plans to help those already affected, or who feel trapped in a house they now can’t sell. He also doesn’t mention people who live in apartments who are finding the same problem with unethical investors imposing unreasonable ground rent hikes and extra charges.

I spoke recently to an elderly lady who thought she was doing the right thing by buying a brand new apartment in a retirement village complex. She paid over the odds for the apartment, but believed that the extra security and the convenience of on-hand services would be worth it for her peace of mind.

She has since discovered that the freehold has been sold on to an investment company. She is facing exactly the same problem as those in new-build houses and doesn’t think she can now afford to stay there. As so many apartments remain unsold in the new complex and the background charges have gone up, what do you know, her only option would be the developer’s buy-back scheme, where they would buy it off her for significantly less than she paid. So, she feels trapped whilst the developer stands to make another financial gain.

Unfortunately, my advice will come too late for many people, but I would always suggest, whatever home you are buying, find an independent impartial solicitor who has a previous record of giving great advice. If you’re unsure, speak to someone with expertise in the property field. The conveyancing process is extremely important. Never instruct a solicitor just because they are cheap, as once you have exchanged, there’s very limited scope for going back. You, not the solicitor, will have to live with the consequences every day.

This scandal still has a way to go, and let’s hope that the powers that be do not ignore those who are currently affected. Many commentators are likening this to the PPI banking scandal, and my guess is that at some point, these unfortunate people will be in line for some form of compensation. But what form that takes and who will pay, remains to be seen.

Alex Goldstein is an independent bespoke property consultant in Yorkshire and London (www.alexgoldstein.co.uk) 01423 788377