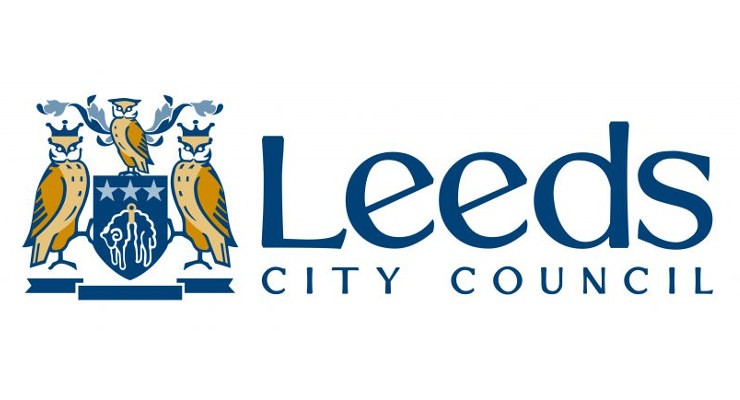 A latest press release shows that Leeds City Council spent £94 million on property within the last five years – An investigation within the Yorkshire Evening Post had showed a spending of £76 million on six investment properties in the city since 2014 with an additional £18 milion spent on ‘non investment properties’ via data from the Bureau of Investigative Journalism.

Councils across the UK are bracing themselves for less funding from the government and looking at property, both residential and commercial, as a way to secure mid to long term financial security with many councils purchasing property outside of their region they cover.

It is reported that 127 properties and land purchases were made by Leeds City Council between the beginning of 2018 to the end of 2018 with 158 property being sold off during that time also.

“The largest amount paid was £43 million, for buildings in Sovereign Square in 2016, while a further £10 million was put down on Harper Street multi-storey car park in 2014.”