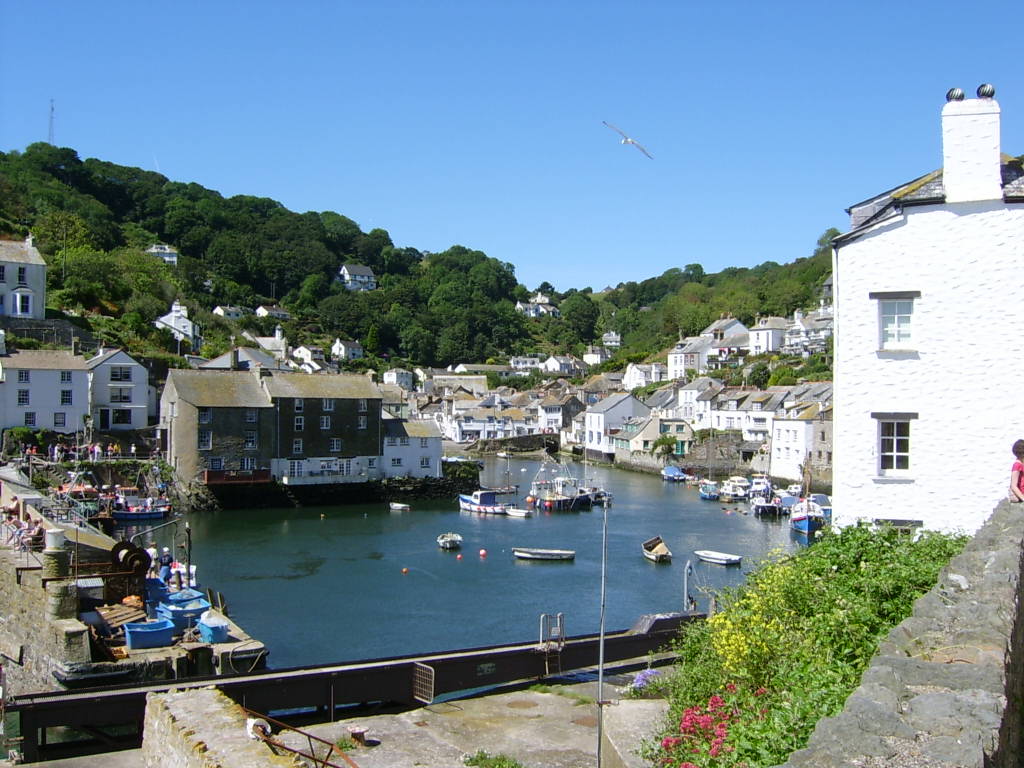 Wealthy second home owners have been earmarked by the Lib-Dems for an increase on their council tax bills if they return to Govenrment after the General Election.

According to  report out today Nick Clegg would give local councils the authority to charge up to 200% council tax in an effort to put off those looking to buy a second home in rural areas which subsequently drives up the price. The Lib-Dems are well represented in the southwest of England which at present attracts wealthy buyers from London amongst other places to search out the idealic country retreat for holidays and weekends.

There is just under 3% of people in England and Wales who actually own second homes in the UK within that figure Cornwall accounts for the most, Clegg said the tax hike would stop wealthy second homeowners from driving up the prices of homes in rural areas, in his speech in the south west yesterday Nick Clegg was reported as saying “I suspect people who own second homes here, many of whom have significant means, would like to chip in a bit extra” and  went on to say “that revenues from the tax hikes would fund local public services”.