London Mayoral elections in May 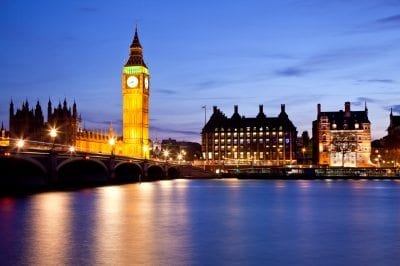 The EU referendum planned for the 23rd June is really taking the limelight at present what with David Cameron pushing for “remain” since his return  from Brussels In February, Boris Johnson putting his weight behind the “leave” campaign, the resignation of John Longworth Head of The British Chambers of Commerce following his fallout over “Brexit” and only just yesterday we had the “Eurosceptics” attack on Mark  Carney Governor of the Bank of England for his pro EU comments in the Brexit debate.

There is another important vote taking place before the EU refrendum and that is on the 5th May when Londoners will elect a new Mayor and the 25 members of the London Assembly.

Liberal Democrat London Mayoral candidate Caroline Pidgeon is putting forward some worthwhile policies which deal with some of the problems facing the large population of “private renters” in London.

Ms Pidgeon said in a recent report that she would encourage landlords to offer longer tenancies if elected,  she hoped this would provide renters with both stability and protection from rent hikes, looking to increase them from the present 6 months to up to 5 years.

The LibDem hopeful has also pledged to build 200,000 new homes to increase supply and “push down” rents, last month she outlined proposalsto give tenants first refusal on buying their home should the landlord decide to sell it during their tenancy.

In a recent visit to an affordable housing development site Ms Pidgeon was reported as saying: “By making sure rogue landlords are prosecuted, enforcing housing standards and promoting longer tenancies of 3 to 5 years to give tenants security we can make an real impact on improving the lives of people who choose to rent.”