London prices fell by 1.5% in January 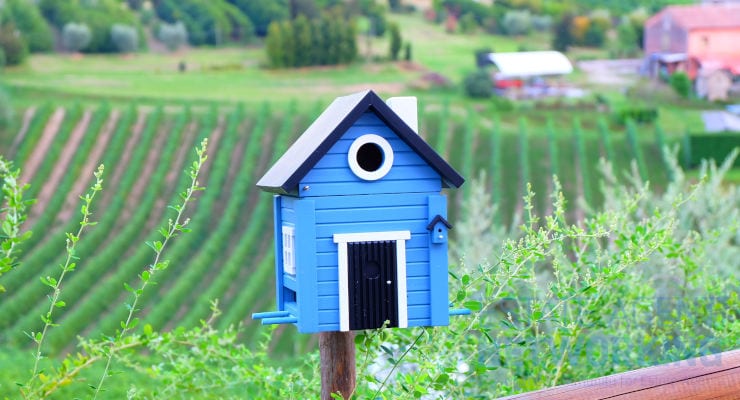 More negative news adds to the fuel of Brexit and what exactly will the UK being doing come March 29th – London prices have fallen 1.5% in January with an overall monthly raise across the country of 0.4%.

It is now mainstream news that London prices are falling and that many other parts of the UK are seeing similar negative growth, slowed down growth with just a few areas showing ongoing price increases most notably the North and the Midlands.

The South East is said to have risen just 0.2% which of course is still positive, though compared to what prices have been rising by in recent years this is obviously passed off as a worrying increase.

What is Theresa May going to do re Brexit, is a No Deal likely or will Corbyn simply rage at such a proposal, maybe this all plays in to a new party’s hands such as what we hear from previous UKIP leader Nigel Farage has up his sleeve with this new pro-Brexit party should leaving the EU be delayed or attempted to be cancelled.