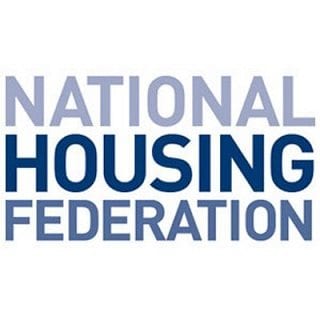 The National Housing Federation’s (NHF) Home truths report released on tueday reveals that the average London home now costs approx £526,000, that is approx 16 times the average Londoner’s salary of £33,000 a year, this means Londoners would require a 266% pay rise to buy a home in the capital.

The research highlighted that low supply and high prices are not the only barriers to homeownership, rent in the capital now averages £1,461, that puts it at around a third of the people’s pay. More than half of all London boroughs require an income of more than £100,000 to buy a house.

The report marks the launch of the 100,000 Affordable Homes for London  campaign – an offer from London’s housing associations to help the next mayor tackle the current 151,000-home deficit.

Speaking as the campaign was launched, Chief Executive of the National Housing Federation David Orr said: ” A secure and affordable home should be available to everyone. Living in London doesn’t have to mean living in cramped, overpriced accommodation; the housing crisis is not inevitable. Housing associations know how to tackle the crisis and provide quality homes which suit all Londoners.

“Both Sadiq Khan and Zac Goldsmith have correctly identified housing as one of the biggest challenges facing London. We’re here to say that we know how to help. If the next Mayor works with us to tackle the housing crisis at a London level, as we are working with the government to tackle it at national level, we can go a long way towards solving the housing crisis.”