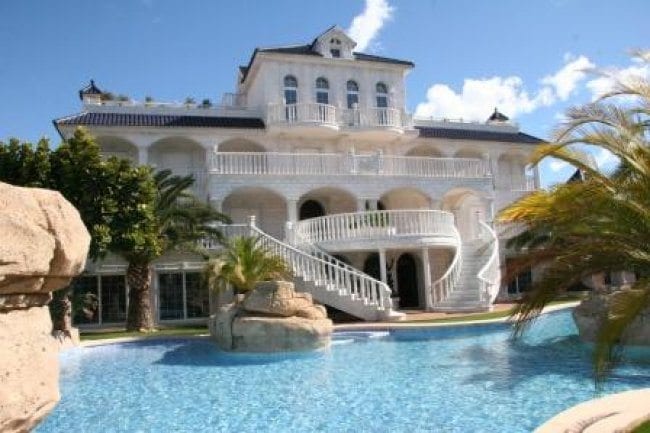 Last week saw an 8 year low of the euro against sterling,  people  had the opportunity to buy in excess of 1.4 euros for £1 sterling,  this not only offers Brits cheaper holidays in Europe but offers some amazing bargains in the European  property market. The big question is…. have we seen the Euro reach the bottom of its decline against sterling? There are some out there that think just that, Jim Mellon who is a major investor and is seen by some as the equivalent in Britain as Warren Buffet  in the USA, he is reported as saying “the euro has hit the bottom and now is the time for Brits to be buying abroad” Entrepreneur and investor Jim Mellon has reportedly amassed a fortune of £850m by making the right calls and identifying various key trends.

Late last year it was announced by British franchise agency Winkworth it would be opening an office in Guadalmina, near the well-known resort of Marbella in Spain, The office will be owned and operated by Bernard Vent, who is also a Winkworth director in London. Together with an experienced team from Spain, he intends to bring the established brand to Guadalmina, Marbella, Estepona, Sotogrande and the surrounding areas. Only last month an estate agency based in the largely ‘recession-free’ French region of Monaco announced its association with British agency Chestertons as part of its company’s international associate programme.

Is this a new dawn for the International Estate agents who have had a pretty rough time over the last few years mostly brought about by the austerity cuts introduced following the banking crisis. Spain, France and Switzerland rank highly in that order as buying destinations for European property. The International property businesses operating here in the UK and servicing overseas buyers is very much a major part of the overall property industry, it may well see good days ahead from here on.