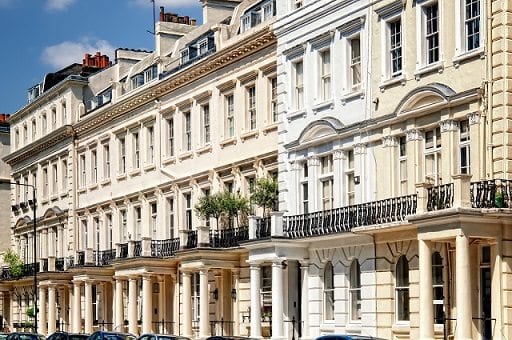 London property agents reported a surge in activity within hours of it being confirmed that the Tories had won the 2015 General Election with a majority.

The threat of the proposed Mansion Tax disappeared along with the threat of a Labour/SNP coalition, giving the green light to buyers that London was again an attractive place to buy.

Reports stated that over £100m worth of top-end central London property was sold on an extremely busy Friday as estate agents worked through the night to deal with the renewed interest from wealthy buyers.

This surge in activity on Friday was being experienced by agents across London dealing in the premium property market, this previously pent up demand was finally unleashed on the confirmation of the election outcome, this should lead to a rise in new instructions and sales across London and the Home Counties.

Wetherell the Mayfair Estate Agent, were reportedly processing approx £29m worth of offers made last Friday, the day David Cameron was confirmed Prime Minister, according to reports they said they were   expecting a “new wave of luxury sales and new instructions coming onto the Mayfair and wider West End marketplace.”