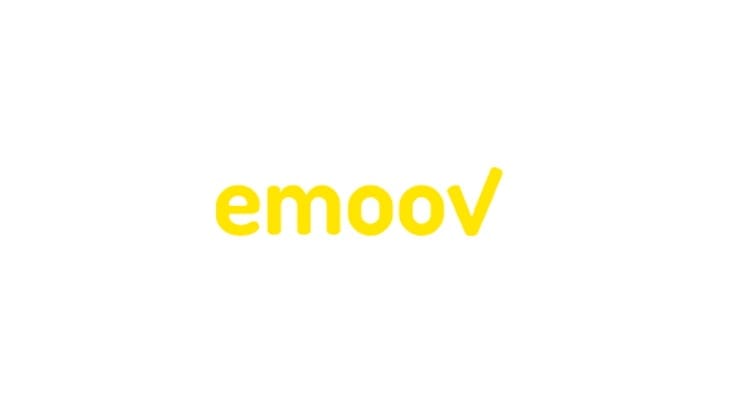 The  latest research from Emoov has looked at market confidence amongst UK homeowners and if they expected the market to act as it has since the EU Referendum vote, and what they think will happen once we officially leave the EU. They also looked at the state of the UK property market across both the Remain and Leave camps to see where house prices are performing best.

Emoov stated: Since the Brexit vote, house prices have increased across the UK by 9.3%, but market uncertainty surrounding our exit has been blamed for a slow in the rate of growth.

“While Brexit uncertainty may have slowed the rate of price growth it’s clear that it isn’t causing the Armageddon-like scenario that many have prophesised, based both on historic data and the current majority sentiment of UK homeowners.

“Of course, there is a degree of uncertainty in the market, but this has most certainly been exaggerated and used as a tool to talk the market down for those hoping to swing a second vote. Ironically it’s the areas with a Remain majority that have fared worse where house price growth is concerned.

“This could be coincidental, but it may also demonstrate a more business as usual attitude within the Leave majority markets, with those less phased about the implications of what they voted for stimulating both buyer demand and stock levels, while Remain areas are seeing both buyers and sellers still sat on the fence.

“The UK market has overcome far worse then it’s current predicament and will no doubt continue exceed expectations once our departure has been confirmed via Article 50.”