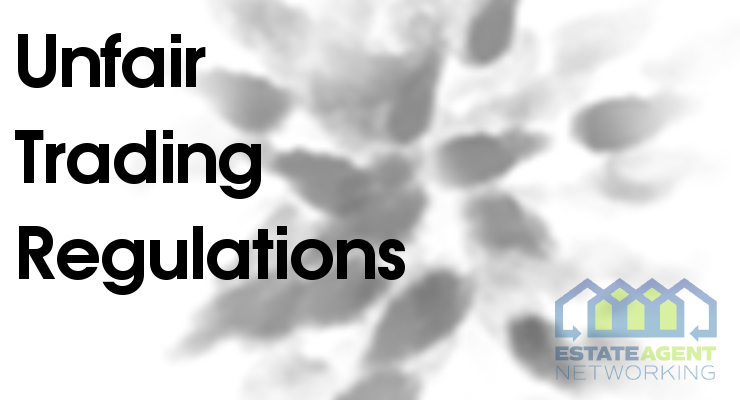 An article in the Bournemouth Echo website reports that Meridian Estate Agents has been charged by Bournemouth council’s Trading Standards team with eleven offences that come under the Unfair Trading Regulations to include five counts of trader engaging in commercial practices being ‘misleading’.

Owner Mr Illsley, of Southbourne, had originally been charged with eleven offences under the Unfair Trading Regulations with all allegations against him being withdrawn during a hearing at Poole Magistrates’ Court on Thursday, April 4.