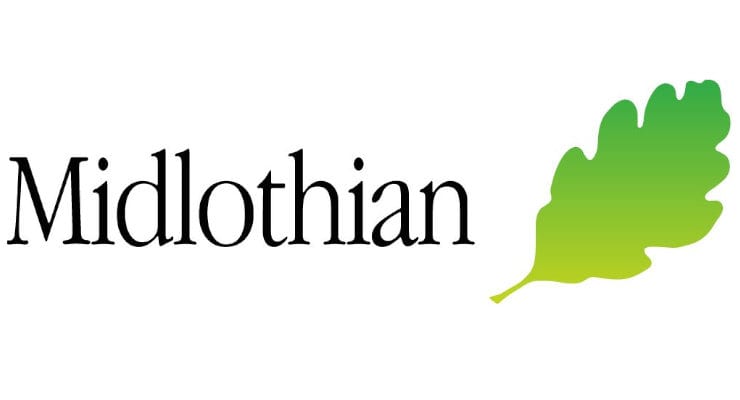 CALA Homes and Avant Homes have led the proposals for a 544 new homes project in Mauricewood near to Penicuik, Midlothian. The planning committee of Midlothian Council gave a majority decision to get the project underway that will include 389 detached homes and 52 flats in three-storey blocks.

Derek Lawson, land director at CALA Homes, is quoted as saying: “Enabling work has now started at the site and we’ve issued letters to locals to let them know more about the plans. We’ve worked closely with the local community over many years to ensure that these plans meet the need for new homes while also benefiting the people already living in Penicuik.”

It is hoped that this news will be a £15.6 million boost to the local economy along with creating an additional 290 jobs.