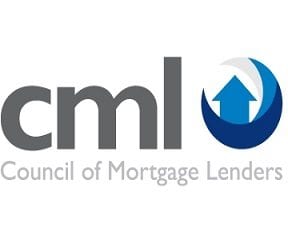 First-time buyers saw month-on-month and year-on-year increases in activity by volume and by value in September.

Home mover lending by contrast saw a dip in September compared to August, but grew by volume and by value compared to a year ago.

Home-owner remortgage activity rebounded after a dip in August to increased levels in September both compared to a month ago and the same time last year.

Buy-to-let saw year-on-year increases by volume and by value in both buy-to-let house purchase and buy-to-let remortgage.

First-time buyers increased in number of loans advanced and amount borrowed both in comparison to quarter two and the third quarter last year.

Home mover lending saw a similar trend to first-time buyers but the percentage increases by volume and by value were higher.

Paul Smee, Director General of the CML, commented: “The market was a slow starter this year, but this quarter shows it is now firmly on an upward trajectory. With competitive rates and high levels of product choice currently available, alongside generally improving economic conditions, we expect this to continue as we head into the new year.

“Buy-to-let continues its growth this period, but at 18% of new lending in September remains the fourth largest lending type behind first-time buyers, home movers and remortgage. There were five times as many house purchase loans to home-owners as buy-to-let landlords in September, and the growth in buy-to-let lending largely continues to reflect its more belated recovery from recession”.