The latest research by new homes specialists, Stone Real Estate, has looked at the average cost of a new build based on the price per brick and what this translates to per kg, how this compares to some day to day and more high end products on a per kg basis, and where is home to the most expensive bricks in the UK.

The research shows that with the average new build costing £293,167 across the UK and consisting of 5,180 bricks on average, the cost of a brick on a new property is £57. With the average brick weighing 2.7kg, that’s a cost of £21 per kilogram.

While new builds often come with a price premium, they represent great value for UK buyers due to the better condition of the property, the buyer incentives that can sometimes be offered i.e. stamp duty etc. and the wealth of additional amenities that often come with today’s new developments.

When you consider the cost of a brick per kg and how this compares to other day to day purchases, the value is even clearer.

While a new build bricks ranks top when compared to day to day items for cost, Walkers crisps come in pretty close, costing £18 per kg. A medium sized car will set you back £14 per kg today, while coffee and a Big Mac are priced at £13 per kg in today’s climate.

Mars Bars are currently valued at £12 per kg, with sausages coming in at £5.

When it comes to the more extravagant purchases in the world today, the value of a new build is even more evident, with Kobe beef costing £200 per kg, truffles costing £1,688 per kg and an iPhone 11 hitting £3,878 per kg.

When looking at the straight up cost of a single brick, the cost does, of course, differ across the UK.

In Kensington and Chelsea, the cost of a new build brick hits £214, followed by £198 in Westminster and £174 in the City of London. Outside of London, it will set you back £150 in South Bucks, however, in Chiltern, the average new build brick is currently valued at just £19!

While the initial price point may be higher, the average cost of a new build brick doesn’t come in that much more than other day to day items such as crisps, chocolate or coffee when you compare them on a per kilogram basis.

The additional benefit is that you also get a house within those bricks and something that lasts far longer than a kilogram of Mars Bars while also providing a return at the end of it, with the latter offering not much more than a stomach ache.

Of course, it isn’t as simple as getting on the ladder one brick at a time but for those that can knuckle down and save, getting that foot on the ladder is still one of the soundest investments you can make, despite the recent years of consistent house price growth.” 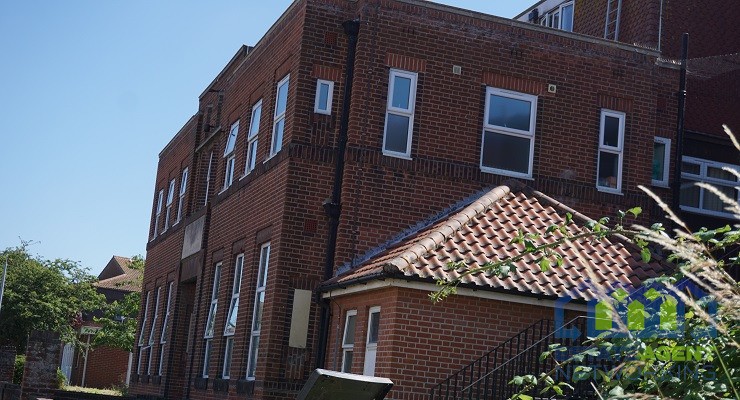 Types of Care in a Care Home

Budget-friendly Ideas to Increase Value of Your Tiny Home

Selling Your Home In A Competitive Market

Real estate royalty joins COHO for all the right reasons