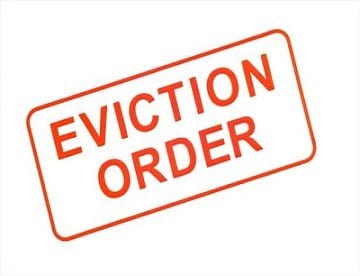 The number of tenants evicted from their homes by bailiffs reached a record high in 2015, according to official figures for England and Wales showing that 42,728 households in rented accommodation were forcibly removed.

Housing campaigners blamed welfare cuts and the shortage of affordable homes for the 2% rise in repossessions over the year, revealed in figures from the Ministry of Justice. More than half the evictions are thought to have been by private landlords.

The MoJ data shows the number of evictions increased by 53% over the five years from 2010, to the equivalent of more than 170 a day. In England, 19,093 evictions were by social landlords, such as housing associations, while 5,919 were by private landlords. A further 16,440 were made through the “accelerated procedure”, which can be used by either type of landlord to evict tenants on assured shorthold tenancies. However, the housing lawyer Giles Peaker said they would be “almost entirely” actions by private landlords.