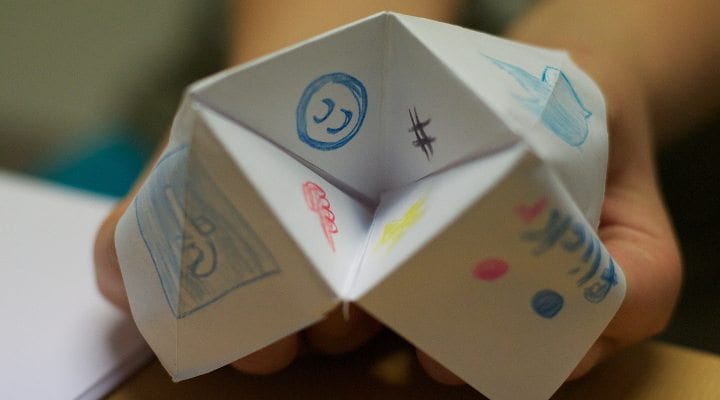 Where ever we seem to look these days there seems to be changes taking place within the property industry, the portals sector appears to be attracting the most attention, most readers who follow blog sites like this one will have seen a string of announcements recently re sites being launched. Lets run through a few and maybe your views on any or all of the newly launched sites may give us even a wider understanding as to whether agents will benefit or to what degree in efficiency and savings, so replies would be welcomed.

RaterAgent.co.uk launches January 15th
It has recently come to my attention that rateragent.co.uk will be launching in just a week, the site is being launched by CEO Mal McCallion who helped launch PrimeLocation in 2000 and was also involved in the launch of Zoopla’s estate agency proposition in 2009. The site will be aiming to become established as the most efficient and well-used agent rating website for the public and will be directly in competition with Allagents. Another key area of raterAgent will allow agency proprietors to register individual staff, they can also be rated by the public, this I can see very benefical in group agencies where management can monitor performance of individual salespersons.

Bambooauctions.com launching this month.
Well, there is no shortage of well known persons involved in the launch, backing and running of this auction site for estate agents only. The founder is Robin Rathore who is a lawyer himself, Faisal Butts who already backs several property ventures including eMoov and Ivygate estate agents, Chris Brown, a past president of both the NAEA and NAVA (the National Association of Valuers and Auctioneers), an impressive line up. The service will be totally online, sellers will not be charged to list either, revenue creation will come from sharing commission earned by the agent.

Onthemarket.com launches January 26th
Out of all the new launches probably this is the one that is causing the biggest debate amongst agents, created by Agents Mutual this portal will be in direct competition to Rightmove and Zoopla, not only in competition but will impose rules on its members that they can only go with one other portal, quite controversial in itself. The details about onthemarket.com were covered in one of my previous blogs, sufficient to say all eyes will be peeled for what will be a very interesting launch and how well it will perform in achieving results for its clients.

Houser.co.uk launches January 12th
Well this one has taken most by surprise, founder Rocky Mirza has come up with a completely new idea for his portal that will offer free listing to agents by taking the properties directly from the net by crawling agent websites and other published sources, in a similar fashion as to the way google searches. It will certainly be a revolution in the way properties are marketed and a fair few agents have already registered for the service, the service to agents will be free from the onset, additionally the service will also be available to private sellers. The website is now on the net and is at present on countdown until the launch.