NFB welcomes plans to ensure stability for businesses after Brexit 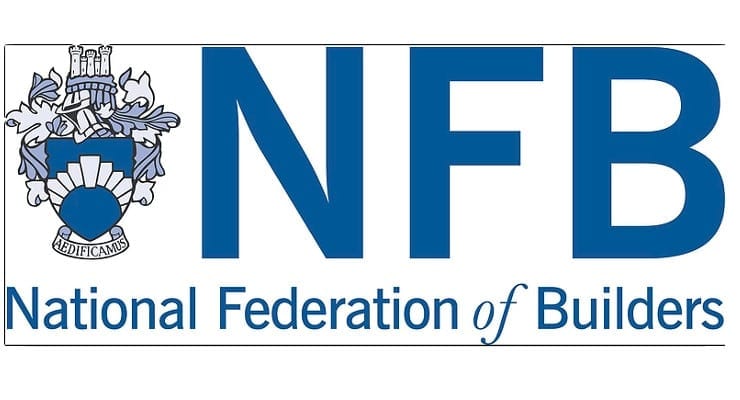 The Government has published its negotiating position on the future relationship between the UK and the EU after Brexit, following a cabinet summit held on 6 July at the prime minister’s country residence in Chequers.

The Government will put forward proposals to maintain a free trade area and a common rule book for goods, establish a joint framework for the consistent interpretation of UK-EU agreements and introduce facilitated customs arrangements to prevent border checks.

Although the statement confirms the Government’s intention to end the EU free movement rules, the Government will offer a “mobility framework” for tourists, students and workers that would replicate most of the existing arrangements.

The National Federation of Builders (NFB) welcomes the Government’s decision to set out a vision for the UK-EU relationship after Brexit that aims to ensure stability for businesses and workers.

Richard Beresford, chief executive of the NFB, said: “Even though the devil is in detail, we’re grateful the Government is working to ensure that businesses can grow and prosper after Brexit.

“The upcoming white paper on the future relationship with the EU must focus on supporting construction SMEs by maintaining access to materials and allowing them to tap into the pool of skilled labour from the EU, while fostering home grown talent by enacting the pledges made in the Industrial Strategy.”