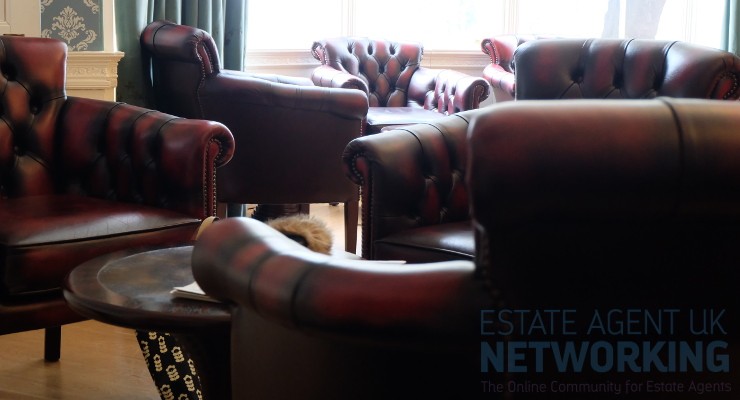 One of the biggest decisions a company faces making in the modern world is moving from their current office space to another location. There are many reasons why this decision may be considered, with more space needed or a better location required, but whatever the reason, both the pros and cons of an office move must be studied before committing to going ahead with the process.

As mentioned above, having more space is one of the reasons why an office move is often on the cards, but it’s also one of the positives to consider too. This is because having an office with more space will ultimately mean that there’s more room for new employees as well as new equipment. This will likely lead to a more productive environment being created, with profit margins affected positively as a result.

By moving office, it allows a business to ensure they’re in the prime location. For example, a tech firm’s office would benefit by a move to one of the tech hubs scattered around the UK. There’s also the opportunity to move closer to clients too, making doing business a lot more convenient. This could also lead to rapports with other clients in the area being developed too.

Moving office can also help to lower costs too would you believe. Nowadays, it has become vital for businesses to keep their expenses as low as possible, and if an office is in a premium location, it’s highly likely that the rent due on the office itself, as well as the cost of living, is extraordinarily steep. By moving to a lower cost area, there’s the opportunity to save some money, which could then be reinvested in other areas of the business, such as buying new equipment for staff to use.

As with anything, there are a few cons to be aware of too, with the first being the cost. This is the stumbling block most business owners come across when considering an office move, especially if they’re looking to switch to a much larger premises.

The relocation costs alone will undoubtedly be steep, however, it’s also important to remember that during the move there will likely be a reduction or postponement of productivity, which will also hit the company coffers hard. Hence the reason some companies make the decision to renovate their current office space. This is exactly what Intouch Games in Halesowen decided to do and so far it has proven to be the right decision.

While some people welcome change, others don’t, and this could see upheaval for staff members in the office. So much so that it may be wise to approach staff and keep them abreast of the very latest, some will undoubtedly find the move stressful. Some may even be tempted to look at the possibility of working for another company. There is a lot of planning required when it comes to moving office, and by keeping staff informed every step of the way, will go a long way to allay some fears and concerns.

All in all, an office move is a huge decision and one which should never be taken lightly. While there are pros and cons to consider, it’s vital to work out which are applicable to each individual circumstance. If the positives outweigh the negatives, and the cost is manageable, an office move is worth considering.