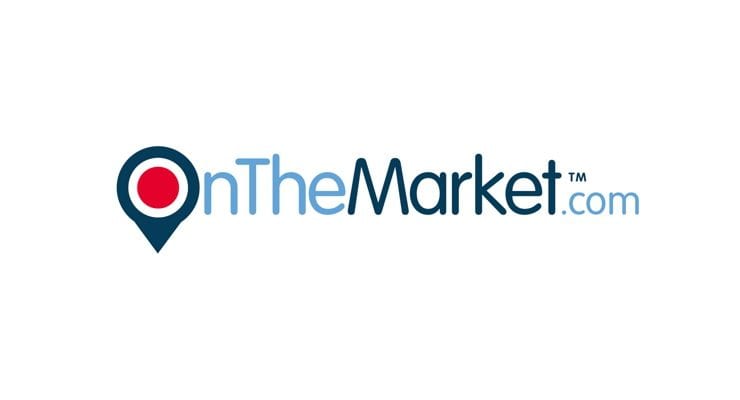 OnTheMarket announced yesterday 2nd May 2018 that they had increased listing agreements to 7,500 agent branches, adding 2,000+ branches since Admission to AIM in February

OnTheMarket plc, the agent-backed company which operates the OnTheMarket.com property portal, announced that as of 25 April it has signed listing agreements with estate agents that have a total of more than 7,500 UK estate agency offices. This follows an announcement on 14 March that in the first five weeks since Admission, additional agent firms with more than 1,000 offices were in listing agreements with the Company, giving a total number at that time of over 6,500 offices covered by agreements. In just over two and a half months since Admission to AIM, additional agent firms with more than 2,000 offices are now in listing agreements with the Company. The offering of predominantly free or discounted introductory rates is a key element of the Company’s growth strategy, which aims to increase the core agent customer base, the number of their property listings on the portal and the traffic the portal attracts.

To support this growth strategy, the Company is also pleased to announce that since Admission it has doubled its field sales team from 15 to 32 people.

Ian Springett, Chief Executive Officer of OnTheMarket, said: “We are extremely pleased to be continuing to exceed our own expectations and to have reached this latest milestone. As we sustain this pace, we are strongly encouraged by the growing agent support and feedback to our proposition to create an agent-backed, full scale challenger portal that disrupts the existing duopoly.”

Read the OTM announcement 2nd May 2018 in full click here