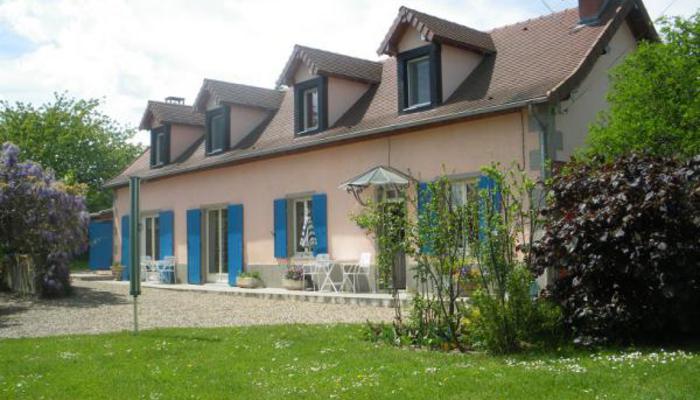 The election result has had a positive effect both for overeseas buyers attracted to the prime property market centered  mainly around London and the south east of England, and the expatriate buyer looking towards retirement abroad.

We have already had many reports out since the election on how the overseas buyers from Russia, Middle East and more recenly China and West Africa are eyeing up prime property for investment, especially in and around London. Estate agents could not have had a better result when it was announced that the conservatives had a majority victory, offices were inundated with enquiries and some even worked through the night processing high value properties for their clients.

This overseas buyer scenario is working the other way round as well, with recent studies showing that currently around six million Britons are planning to move abroad when they reach retirement age and places like Spain, Italy, France and Portugal are among the popular destinations for relocation.

As the euro currency continues to lose ground against the pound, property prices across Europe have dropped by 15 per cent, added to the fact that UK property is seen to continue to increase in value for the foreseable future, those retireing Brits appear to be on a win..win situation.