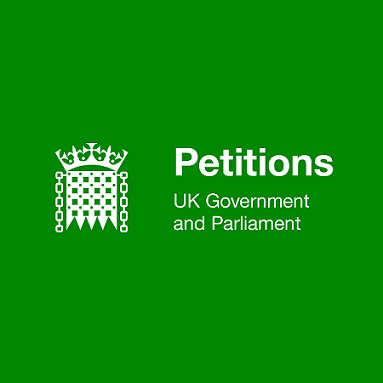 In a recent article in one of the major financial papers it warns that the buy-to-let boom is now coming to an end, it puts the reasons  as the removal of yield-enhancing tax reliefs and an impending interest rate rise.

It reported that 80% of new homes built since the turn of the century have been acquired by private landlords, this in itself   has disenfranchised younger buyers say critics of buy-to-let schemes.

The changes to tax relief on BTL’s announced by George Osborne in his last budget  will  be phased out by 2020, that will mean that landlords could see their returns completely disappear especially those with an interest only mortgage.

A petition is presently running that  asks the government to ‘reverse the planned tax relief restriction on individual landlords’,

The Institute for Fiscal Studies has stated, in response to the Budget, individual landlords are already taxed more heavily than other homeowners.

The private rented sector is heavily reliant on individual landlords. The planned change is likely to result in higher rents due to landlords looking to offset higher tax liabilities.

In some cases, employed individuals own buy to let properties as investments for retirement. The planned restriction would adversely and unfairly affect them.

The  petition will be considered for debate in Parliament when it acheives 100,000 signatures, it has now passed the 20,000 figure, infact the last time I looked it was at 20,965.