Poorest priced out of Oxford. 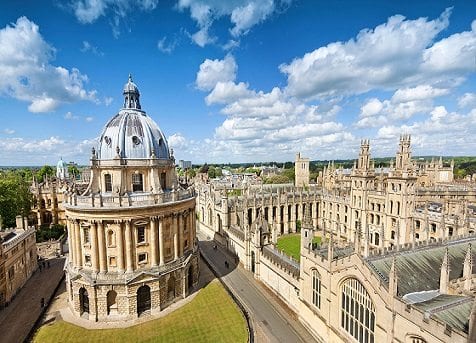 The National Landlords Association (NLA) is requesting that Oxford City council  changes its homes in multiple occupancy licensing scheme (HMOs) and make it easier for landlords to operate them, this comes on the back of claims that strict rules for renting out shared houses is pricing some of the poorest tenants out of Oxford.

NLA local authority policy officer Gavin Dick reportedly said: “The reason is that the prices are so high is because supply does not meet demand, you cannot say high rent prices are all investors faults when the city council has not built enough houses in Oxford.

It is estimated one in five people in Oxford live in an HMO, but this number could rise to 10,000 by 2021, almost a fifth of homes in the city.

City council leader Bob Price said “private sector rents in Oxford were among the highest in the country and it was landlords who were pricing people out of their homes”. He added: “The rents are set by the landlords who are making big profits out of what are often poor quality properties.

“The HMO licensing scheme has been very successful in raising standards, but not all HMOs have yet been licensed.”
There is definately a dilema for those concerned between reasonably enforcing regulations for HMO’s so as to maintain a standard of accomodation  and keeping costs to Landlords at a minimum, otherwise those costs get past on to the tenants, who at some stage just cannot afford the rent.
Original article appeared in the Oxford Mail.