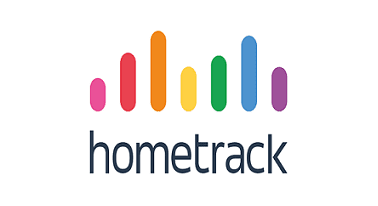 According to data released today by Hometrack,  the number of house sales over the past 12 months across the top 12 cities in the UK fell by 2%, London saw a 7% drop in transactions for the year to January,  Cambridge experienced the biggest drop in sales, down 20% year-on-year.

Hometrack’s UK Cities index shows house price inflation rose by 10.2% compared with 8.6% just 12 months ago, in London prices rose by 13.4 per cent to £455,000,  the boroughs of Barking and Dagenham, Waltham Forest and Newham reported the biggest rise in prices.

Hometrack stated there are signs that the annual rate of growth in high growth cities in southern England is starting to plateau as affordability pressures on would-be buyers increase.

Insight director for Hometrack,  Richard Donnell said: “Slower growth in sales volumes has been a trend seen over the last 3 years across the high value, high growth cities such as Cambridge, Oxford, Aberdeen and London where house prices have been rising for six consecutive years.

“The EU referendum adds further complexity to an already complex outlook. Our analysis shows that the Scottish referendum, and the 18 month campaign that preceded it, resulted in 10 per cent fewer transactions and slower house price growth over the period relative to England,” he said, adding that uncertainty surrounding the outcome of the EU referendum could have similar repercussions”.